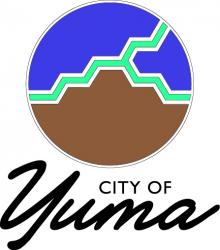 Welcome to the Gateway of the Great Southwest!

The City of Yuma is a beautiful city nestled right in the southwest corner of Arizona, bordering California and Mexico.  Home to over 100,000 residents, our population nearly doubles during the winter season.

Incorporated in 1871, the City of Yuma operates as a Charter City under the council-administrator form of government. Yuma’s City Council consists of the Mayor and six councilmembers, all of whom are elected at-large to serve staggered, four-year terms. The Mayor acts as the chief executive officer of the City.

Learn more about our welcoming community, facilities, transportation and more.

Email me jobs from City of Yuma